Writers on 7th with the Los Angeles Conservancy

Times Bomb with Voice in the Well and Public Works 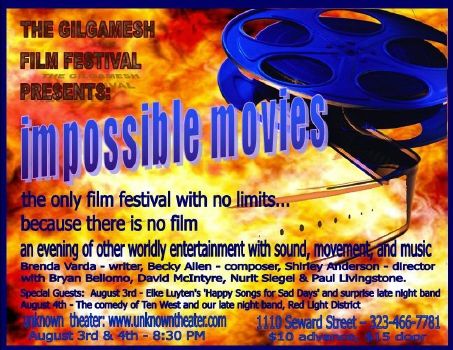 NEW PLAYS in the SPACE

Sponsored readings of new works at wordspace. These monthly readings are free to playwrights and feature original plays that challenge old forthe community.  Professional actors read and there is a post-discussion of the work with the playwright and audience.ms and ideas or that bring new voices to

The events are primarily for the playwrights benefit: to hear a new work before it is presented to a theatre or submitted for production.